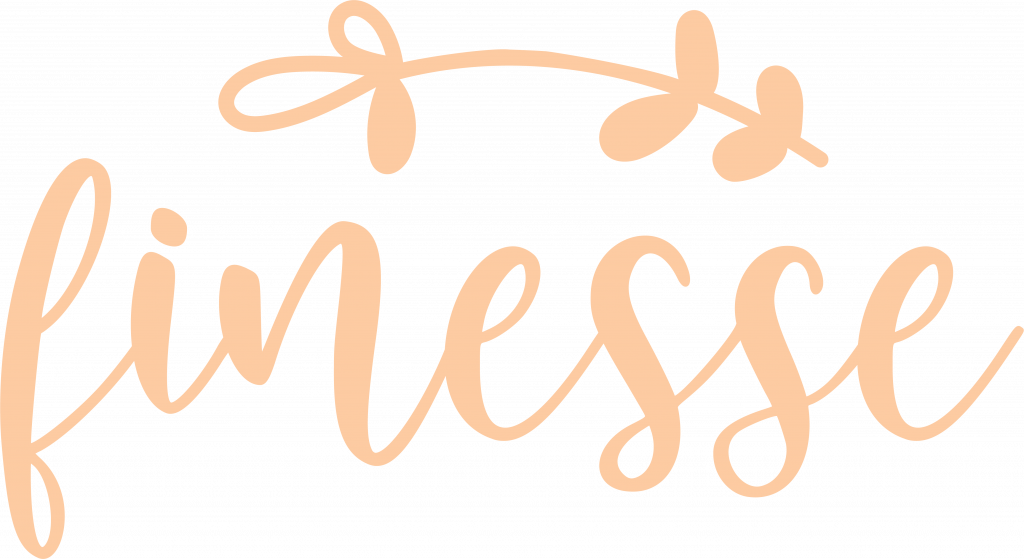 Have you ever heard of turmeric? Or “The Spice of Life”? Turmeric has risen to fame in recent years. Imagine even Starbucks released a turmeric latte! I guess this means turmeric is now as popular as coffee and unicorns (remember the sugar-rush dish known as The Unicorn Frappuccino !?) Well, there is evidence that turmeric may be the most effective supplement on the planet.

Studies have shown that turmeric is very beneficial to your brain and the entire body as a whole.

In this article, we will review the top 8 health benefits of turmeric backed by scientific studies, and the reasons this spice is a great addition to your health routine and simple way to give your body a boost

Turmeric is sourced from the plant Curcuma longa. Curcuma longa is native to India and other countries in Southeast Asia. It belongs to the ginger family. The root of Curcuma longa is usually dried and then ground into a unique yellow powder.

So, is turmeric healthy? Is it good for you? Well, the fact is turmeric contains many compounds. These compounds are collectively identified as curcuminoids. Curcumin is the most active compound of curcuminoids. According to a study by the Mayo Clinic, curcumin is responsible for the “healthiness” of turmeric.

What are the nutrients contained in turmeric?

The following are present in a tablespoon of turmeric:

Curcumin, the most active component in turmeric has very strong anti-inflammatory effects, almost as strong as some anti-inflammatory medications (1, 2, 3 ). Curcumin blocks NF-kB. This is a molecule that activates “inflammatory genes” in your cells. NF-kB contributes to the onset of many chronic ailments (4, 5). Inflammation is a very complicated subject. The summary of this is that the curcumin present in turmeric helps to fight inflammation especially at the molecular level (6, 7, 8).

We have established that turmeric has anti-inflammatory properties. It is also worth knowing that it also has antioxidant effects. And so, the antioxidants and anti-inflammatory effects of turmeric help with the treatment of some skin conditions. Turmeric enhances wound healing (9), helps your skin to glow (10), controls psoriasis (11), and decreases acne scarring.

Cancer is a chronic disease characterized by spontaneous cell growth. The cells grow so rapidly that they cannot be controlled.

There are many forms of cancer. Curcumin supplements are toxic to some of these cancers (12), meaning, they would prevent cancer growth in many cases.

Studies have shown that curcumin in turmeric helps in the treatment of cancers, and impedes their development at the molecular level (13). Turmeric kills cancer cells and also stops blood vessels from growing in tumors (14).

You’ll be doing yourself a lot of good by adding turmeric to your cold and flu prevention regimen. Turmeric boosts your immune function by enhancing your body’s immunomodulating capacity. You must add this spice to your diet especially during stressful periods or during the flu season to give your immune system that boosts.

A controlled trial involving 60 depressed people found that curcumin was most helpful (15). Participants in this study were divided into three groups. One group was given curcumin, another Prozac, and the third a combined therapy of curcumin and Prozac.

Treatment was done for six weeks. Curcumin caused drastic improvements similar to improvements caused by Prozac. The best result was recorded by the group that was given a combined therapy of curcumin and Prozac (16). This study shows that curcumin has effective antidepressant effects.

It is also important to know that depression may arise due to low levels of the brain-derived neurotrophic factor. Shrinking your hippocampus can also cause depression.

Animal (18) and laboratory (19) studies have found that turmeric reduces the rates of platelet aggregation, and by extension, the risk of blood clotting. A 1986 study shows that curcumin may be effective in treating vascular thrombosis. However, there is still a need for further research on this.

There is a high prevalence of arthritis in Western nations.

There are different forms of arthritis. Most forms are characterized by joint inflammation.

Curcumin, the major compound in turmeric has anti-inflammatory properties, which makes it effective in treating arthritis.

This has been proven by several studies. A 2012 study involving rheumatoid arthritis patients found that curcumin had a greater effect compared to anti-inflammatory medications (20).

Turmeric helps immensely in detoxification. The human body is consistently exposed to toxins (both from diet and the environment). These toxins are called xenobiotics. Xenobiotics increases the risk of inflammation and cancers.

Turmeric supports the liver in detoxifying the body (21). It also fights carcinogens. This process works with the anti-inflammatory and antioxidant agents in turmeric (22).

So how can you get all of the wonderful health benefits of turmeric and curcumin?

What if I told you that there is one secret ingredient that could make it thousand times more effective? This is what many did not know. Yes, we all hear about Turmeric and Curcuma ( its active ingredient ), their amazing benefits, their medicinal use, their power to reverse or prevent some diseases. But do we hear about its bioavailability or about the way to properly use it and allow our body to fully benefit from it, to properly absorb it?

Turmeric has unique health benefits, and so does black pepper. The active compound in turmeric is curcumin, while that in black pepper is piperine.

Piperine boosts the absorption of curcumin in your body by 2000%, thus magnifying its effects (23).

Despite the health benefits of turmeric, it has the drawback of being difficult on the body to absorb. Thus combining it with turmeric is crucial. !

If you want to enjoy the full benefits of turmeric, then combine it with black pepper. You’ll be happy you did.

Studies have proven that turmeric and curcumin (its most active compound) benefits your health in many ways. This article has reviewed 8 of them. Turmeric is a powerful medicinal spice with potent antioxidant and anti-inflammatory properties and many other benefits

General Advice: ensure that you use mostly organic turmeric in your food. If you want to use the supplement form as it is more concentrated, ensure that it is made from a premium quality turmeric. I still recommend pairing a turmeric extract supplement with a meal or snack containing some fat to help with absorption. And an interesting little tip I picked up from Wellness Mama: swallow a couple of whole peppercorns with your curcumin supplement! It sounds a little funny but I tried it and hey, it’s super simple and you don’t taste the peppercorns at all so why not!?

Do you use turmeric or take a curcumin supplement?

And have you experienced any benefits relating to their potent anti-inflammatory and antioxidant abilities!? Please share it with us in the comments below!